1. American Airlines Group will cut management and administrative staff by 30%

As the new crown epidemic caused a significant drop in demand, American Airlines Group is preparing to shrink its business and will cut management and administrative staff by 30%. The company has said that after the government’s travel bans, home orders and concerns about infections caused travel in March and April to almost stop, they began to see signs of rising demand. But moderate growth is not enough to save thousands of industry jobs. Airlines believe that travel demand may take years to return to pre-epidemic levels.

Amazon UK will close Pantry service on June 30. Pantry products placed before June 30 will still be delivered normally. Amazon Pantry is a grocery shopping service launched by Amazon for Prime members, providing food and beverage, alcohol, personal care products, household necessities, etc. Users can enjoy discount services when they purchase a certain number of products. Prime members can enjoy free shipping on purchases over £15. If the consumption is below the minimum amount, a delivery fee of £3.99 will be required.

According to reports, eBay announced a $108,000 plan to support Brazilian small and medium-sized enterprises during the current new coronavirus outbreak. The program is called “My Business 24/7 on eBay – Always available” and it will enable Brazilian SMEs to continue their business during the outbreak. The company will be able to establish a free sales platform on the site, thereby opening up sales to 174 million buyers in 190 markets around the world.

On May 28th, according to foreign media reports, Alibaba’s cross-border retail e-commerce platform AliExpress plans to create new jobs for more than 100,000 content creators and online celebrities around the world in the next year to help They open up new sources of income.

According to reports, the plan is called “AliExpress Connect” and is a platform specifically designed for content producers. Online celebrities from any country and those who want to start a career in online celebrities can use this platform to get the opportunity to cooperate with AliExpress and the brands on the platform. They can help brands sell goods by creating original content, and introduce new users to the platform to get rewards and rewards.

According to news from May 29, according to CCTV news, on May 28 local time, the Universal Postal Union issued an epidemic situation and postal industry report. The report shows that global postal services will decline by about 21% in 2020.

The report believes that transportation disruptions, shutdowns, capacity shortages, and the impact of viruses on the labor force are the main factors hindering the supply chain. In addition, the impact of household income may also be one of the factors.

The report also pointed out that the recovery of the postal business depends on the resilience of the postal supply chain, the duration of the control measures taken to combat the epidemic, the measures to mitigate economic risks, the disposable income of consumers and the development of digital alternatives. 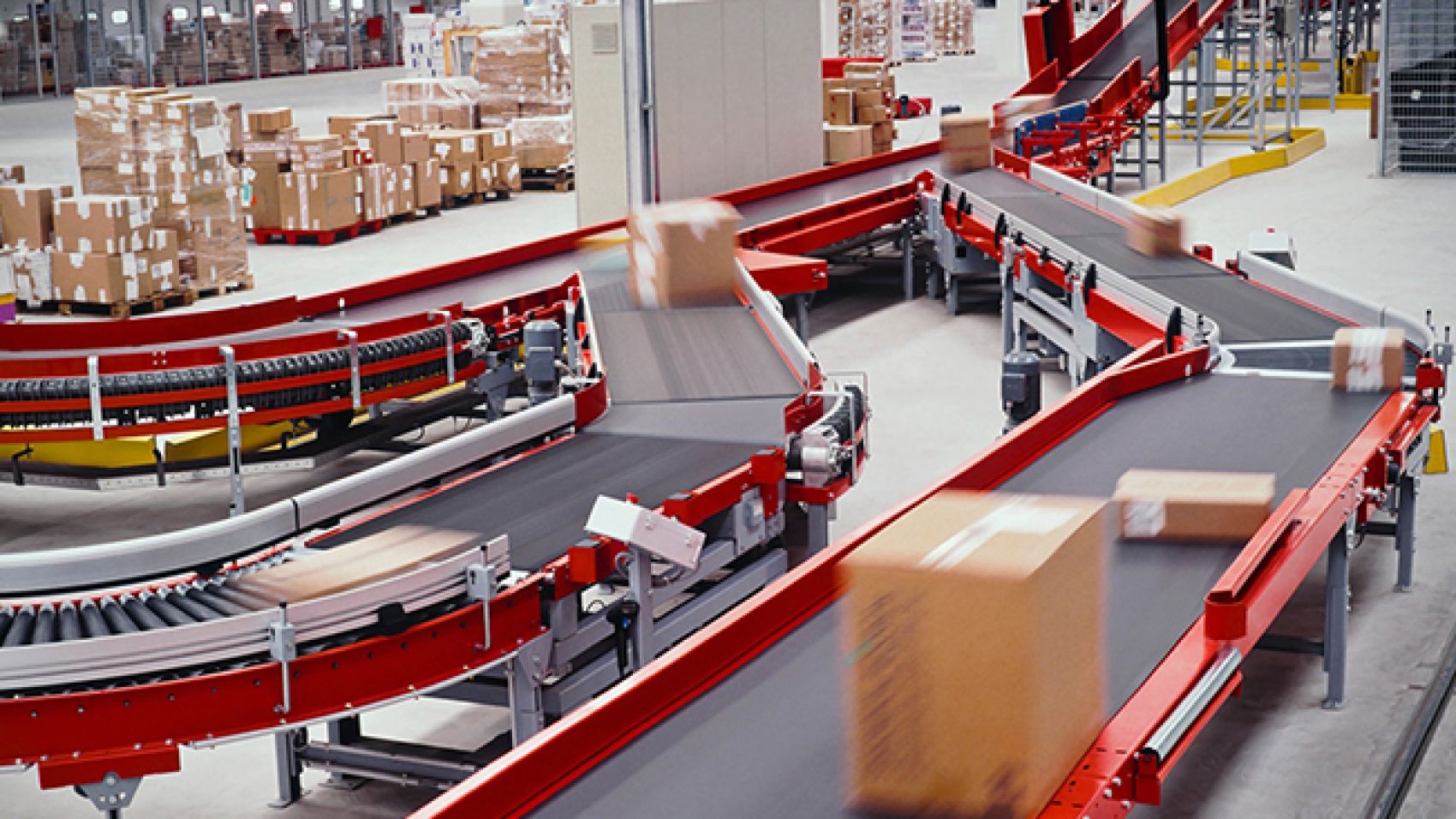 1. The Civil Aviation Administration responds to the US “no-fly order”

A few days ago, the Civil Aviation Administration issued a notice on adjusting international passenger flights. It is pointed out that from June 8, 2020, all foreign airlines that are not listed in the “fifth phase” flight plan can choose a port city with specific reception capabilities within the scope of the company’s operating license (specific city list Available on the official website of the Civil Aviation Administration), operating one international passenger flight per week. At the same time, from June 8, 2020, the implementation of international flight incentives and fuse measures.

2. Amazon has restarted the distribution station that was closed due to riots

Beijing time on the 4th news, Amazon local time Wednesday evening reopened two warehouses located in the Midwest of the United States, before the two warehouses were forced to temporarily shut down due to the escalating riots in the region.

On Tuesday, Amazon temporarily closed two distribution stations in Chicago, Illinois and Gary, Indiana. A spokesperson for the company said it received reports of damaged trailers parked outside the Gary distribution station, and it was unclear whether any goods were stolen from the trailers or whether someone was arrested for damage to the trailers. Chicago’s warehouses were not damaged, and Amazon said it was closed to protect employees and partners.

As the epidemic in Europe eased, beginning in May, countries began to gradually “unblock”, but the people after the epidemic still dared not take public transportation, so they rushed to buy bicycles as a means of transportation. In May, China’s exports of bicycles and electric vehicles to Europe skyrocketed, and tens of thousands of “local tyrants” were sold out. Manufacturers worked overtime, and orders were still placed after one month. According to data obtained from AliExpress, Alibaba’s cross-border e-commerce platform, the bicycle sales in the Spanish market increased by more than 22 times in May compared to the same period last year, and Italy and the United Kingdom also increased by about 4 times.

Mr. Alexander de Juniac, Chairman and CEO of IATA, said: “The current air cargo capacity is severely tightened. Compared with April 2019, although the demand for cargo has dropped by 27.7%, due to the substantial reduction in passenger flights As a result, the capacity of the belly cabin of the passenger aircraft dropped sharply, resulting in a 42% drop in the overall freight capacity. This led to a longer supply time and higher costs for the global supply chain.”

As parts of the United States began to reopen, airlines such as American Airlines began to resume some routes that were reduced due to the new crown epidemic. American Airlines stated that it would resume its operation level of 55% during the same period in previous years in July, while in April and May, its domestic routes were only 20% of previous years. Professionals say that demand for reopened areas such as Texas and Florida is rising, while travel demand in unopened areas is still at a low level. 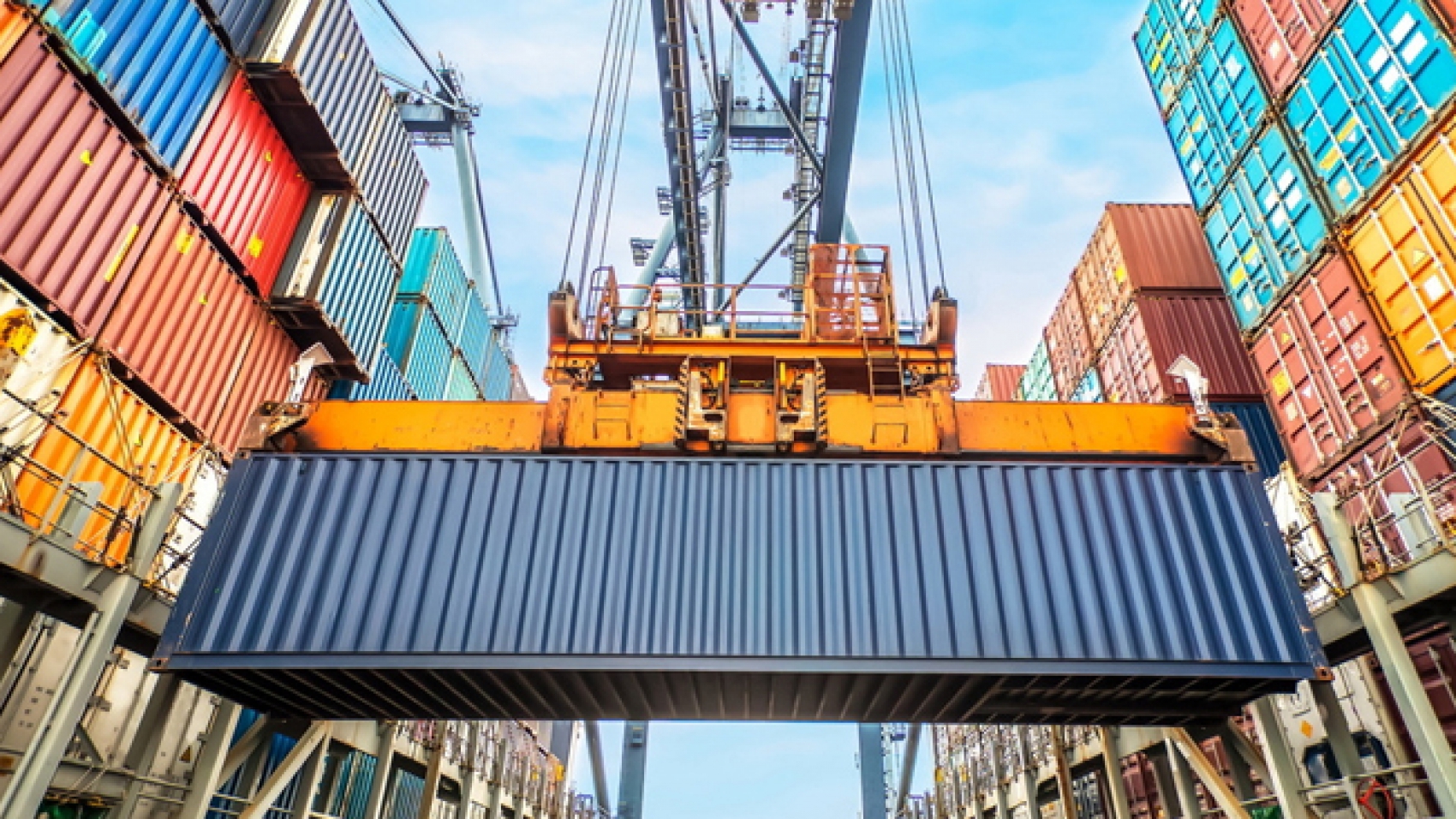 1. Amazon closed some delivery operations in the United States due to social unrest

Affected by large-scale demonstrations and riots across the United States, Amazon is reducing express delivery in a few cities such as Chicago.

Amazon has closed some shipping operations and adjusted some shipping routes. An Amazon spokesperson said it is closely monitoring the current situation. To ensure the safety of team members, the company adjusted its business route or reduced its regular business.

2. From June 30th, all the main images of Amazon products must use a white background

Platform data shows that in April, platform toilet paper sales increased 220 times. From March to April this year, sales of platform fashion masks soared nearly 200 times year-on-year. At the same time, due to the shortage of masks, French consumers have used ball masks instead of masks. In April this year, sales of French ball masks increased by as much as 335%. During the epidemic, Spain stipulated that dogs can be walked out. Affected by this, the platform pet economic data rose sharply. Sales of dog leashes and collars increased by nearly 50% month-on-month in April, and sales of dog leashes reached nearly 10,000.

According to a recent report from the German Business Daily, Deutsche Post’s first-quarter revenue increased 0.9% year-on-year to 15.5 billion euros. Earnings before interest and taxes (EBIT) fell by nearly half to 592 million euros. Although the disruption of the supply chain and the stagnation of logistics have seriously affected Deutsche Post, the rapid increase in online sales has led to a significant increase in package delivery. At its peak, Deutsche Post shipped about 9 million packages a day, an increase of more than 40% compared to the normal period. To meet demand, Deutsche Post hired 4,000 new employees in the short term.

June 1st news, with the vigorous development of online shopping in Switzerland, Swiss Post delivered more than 17.3 million parcels in April this year, an increase of 40% year-on-year, creating a new monthly processing volume.

It is understood that Swiss Post’s package volume in March this year compared with the same period last year, an increase of 17%. As of now, Swiss Post has the largest package handling capacity of approximately 900,000 a day.